When I stood to write this final journal (yes, stood …I’ve worked at a standing desk for years), I struggled with how best to end this exercise in public journaling: would it be a final personal narrative, or a reflection on the project itself, or something more esoteric? In the end, I decided to focus on what I believe made the project a success, and that can be summed in one word: cohesion.

For people who have studied group dynamics, the effect of cohesiveness is key to productive outcomes. Teams generally develop in stages*:

Our group was tested several times along the way, and we had to move quickly from forming to storming. Our first test was when we realized we would need to radically rethink the initial proposal, as it had relied too heavily on the work of a single academic. The second was when we struggled with how to define our audience. If both cases, our ability to speak openly and to listen mindfully allowed us to pivot gracefully. It was helpful that several of us had worked together before this class, so trust had already been established between some members of the group.

The ability to pivot and then to see the work grow from those decisions led us to reach farther. The creation of the Making Mapping Cemeteries site was driven by our desire to leave a roadmap to future scholars (DH practitioners being one of our audiences), and wanting to engage using different platforms led to the creation of the Mapping Cemeteries: After Life podcast series. While these choices did significantly increase the workload, they also forced us to stay continually engaged with each other via email, Zoom meetings and our Common’s community site.

We are now moving from norming to adjourning. Coming together to write our final group report [https://dhpraxis21.commons.gc.cuny.edu/mapping-cemeteries-final-project-report/] was bitter-sweet, since it so clearly signaled that our team in its current incarnation was drawing to a close. However, our last team meeting was also hopeful, in that we all expressed interest in staying connected to the project in some way and to coming together to finally meet “in the flesh” and do a group walk of our locations for a walking tour. Our class is over and our class deliverables to it have been met, but our relationships to each other will continue. That is what cohesion builds and I feel blessed!

This entry is licensed under a Creative Commons Attribution-NonCommercial-ShareAlike 4.0 International license. 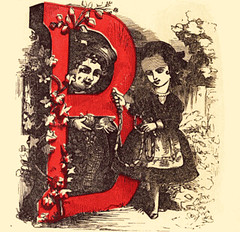 Writing and Editing I studied creative writing in undergrad, in particular poetry, so I’m very interested in how we use language to […] 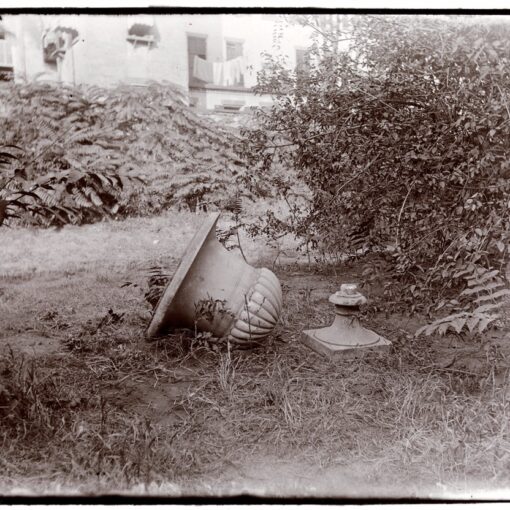 It’s been a fun experience to share the website with my team and get their input and feelings on each page. Each […] 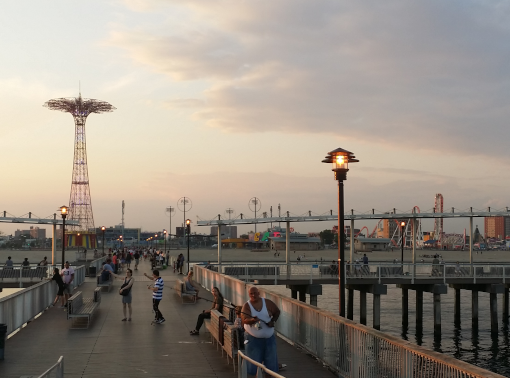 This week was research and more research.  Bret made me aware that the NYPL will send books to GC students, so I […] 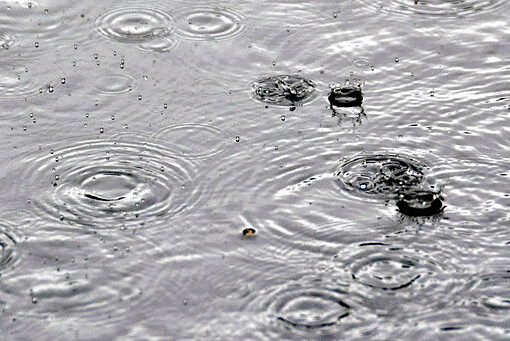 Need help with the Commons? Visit our
help page Send us a message

Built with WordPress | Protected by Akismet | Powered by CUNY